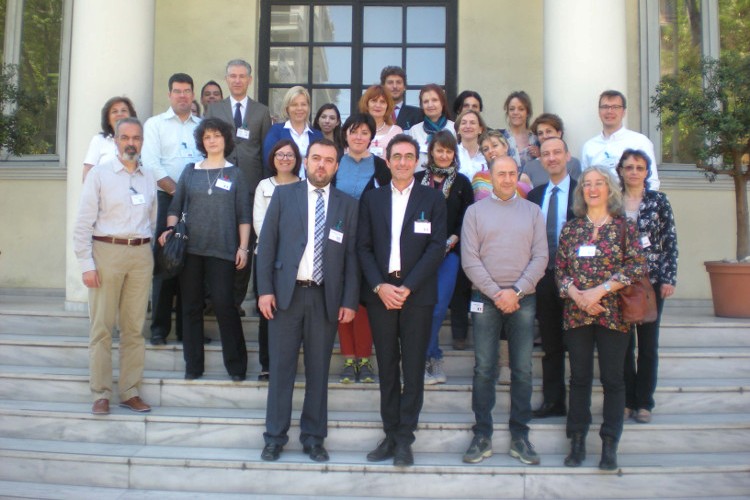 The CARE Kick Off Meeting took place in Athens, on April, 21st and 22nd  at the National School of Public Health (ESDY) of Athens, Greece. The partners had the chance to meet each other and to discuss in detail the implementation of the project, both from a general perspective and in the detail of each of the eight Work Packages provided.

The next general meeting of the CARE project (interim meeting) will take place in Ljubljana Slovenia, on September 2016.